Description
Escape Hero is a challenging platformer with a focus on speed running.  You must jump and slash your way to the exit, avoiding many traps along the way.  This game was made part time during the month of October 2018 as a challenge to myself to see what I could finish.  This release features 10 levels for you to conquer.  Make sure to post your best times at feedback the end.   Your feedback could help turn this into a fully fledged game! 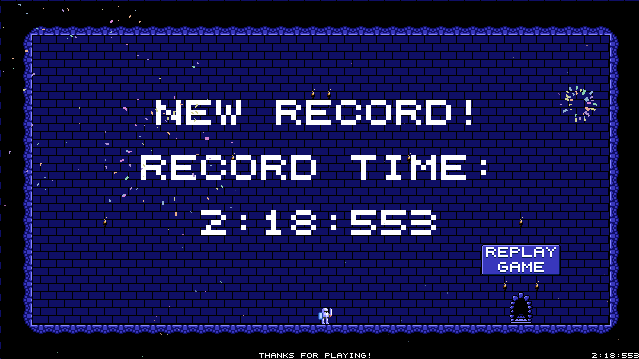 Looking for a challenge?  Try beating my time!

btw, at my xbox360 gamepad jump was only little, not full.. (played web-version) 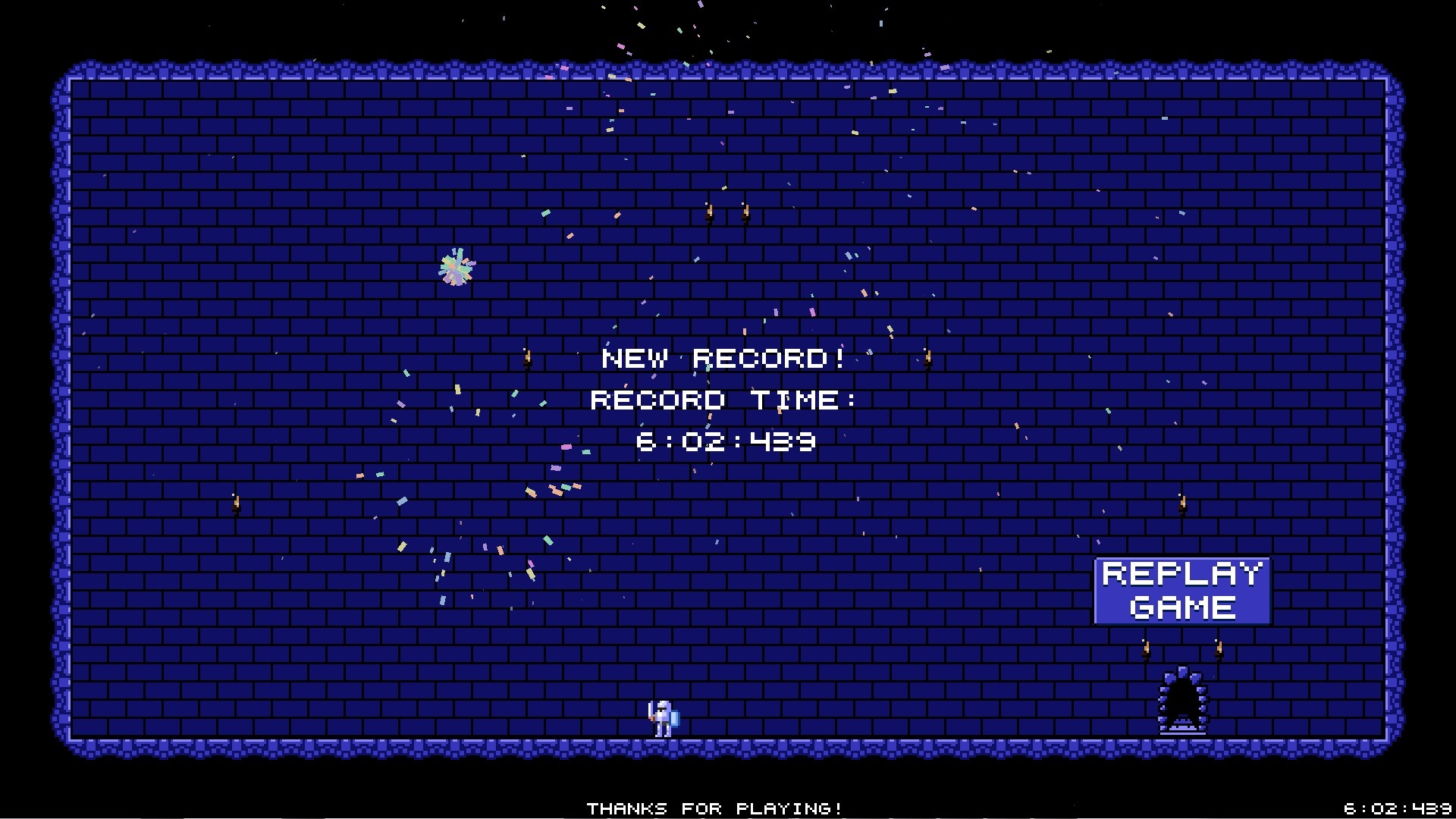 1st time i beat it in almost 1 hour in small screen mode, then i do it in 6 minutes in full-screen . good short game, thanx! :D

Reply
whatnot1 year ago

Hey! I really dig what you're doing here (I like that part of the game feels like it's a bit of a Zelda II riff, with the downthrusts and upthrusts and some of the gel-like enemies). Yet the speed, structure, and aesthetic give the game feel a really strong and independent identity. I like it, and can't wait to play whatever iterations of this game/concept come after!

A handful of thoughts:

1. I think the contrast between the brick background and (especially) the disappearing platforms could stand to be increased, probably by darkening the background.

2. In the stage entitled "As Above, So Below" the jump onto the thin platform in the middle of the room felt unreliable. That is to say, it was hard for me to predict whether I was going to make the jump successfully or not, and it was hard to tell what exactly I was doing that separated a successful jump from an unsuccessful jump (in all cases, it felt to me like I was doing more or less the same thing).

3. The way collision looks, it often seems like my character dies before they come in contact with the harmful object. The hit detection may be a bit too punishing but it also might be smoothed over by the game waiting a part of a second to let me see my failure before restarting the stage.

4. If the projectile-shooters offered even the tiniest bit of animation to signal they were about to fire, I think that'd be neat!

I haven't quite finished the game. I may share more thoughts after I do! Good luck with your ongoing development. This is neat!

Thanks for the high praise and feedback!

1. Good point!  That'd be pretty easy to toy with.  I'll see what I can do on this.
2. This was sort of an experiment I was trying to get players to use the sword "bounce" to jump up to the platform above by hitting the snake on the pillar.  I'll have to test things out a bit more in the future to see if I want to keep going for precision platforming, or not.  It seems with the game's current speed that may not be a wise direction.
3. In the future I'd like to add in a more proper "death" screen that shows what hit the player and everything very clearly.  I was a bit pressed for time, so I decided to just ignore that aspect for now.  That said, I maaaay end up making the player's hitbox a bit smaller to make it a bit more forgiving.
4. This was totally on my to-do list, and I absolutely agree!  I'll see about getting that in for the next iteration. :) 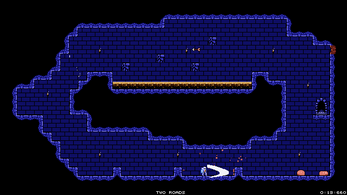 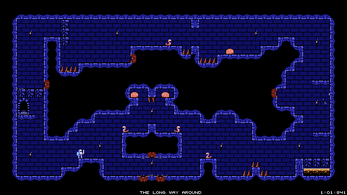 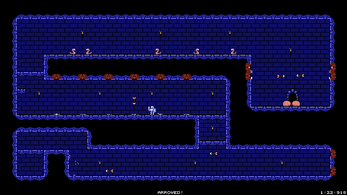 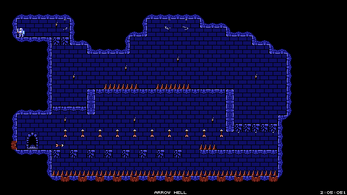